How Kids Are Helping Bridge the Military-Civilian Divide 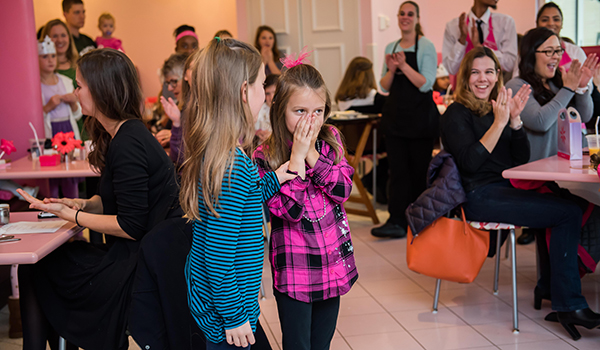 You don’t usually expect children to be the ones bridging the civilian-military divide, but kids are often the most impressionable, so why not teach them to appreciate the sacrifices of military families?

More than a dozen civilian children recently threw a birthday party for 65 military kids whose parents are stationed around Northern Virginia. It was inspired by the daughters of Kerry Brophy, who was a military child herself. 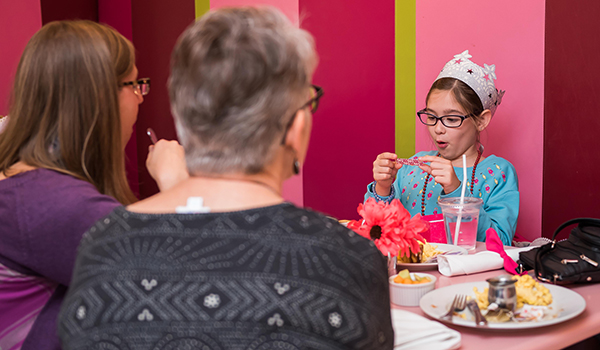 One day, Brophy’s family stopped to watch a military homecoming. Her girls, Kellen and Bellamy, didn’t really understand what was happening, so Brophy explained that the families were reuniting after a long time apart. The girls were so touched that they wanted to do something for the kids, so they helped organize this group birthday party instead of parties for themselves. 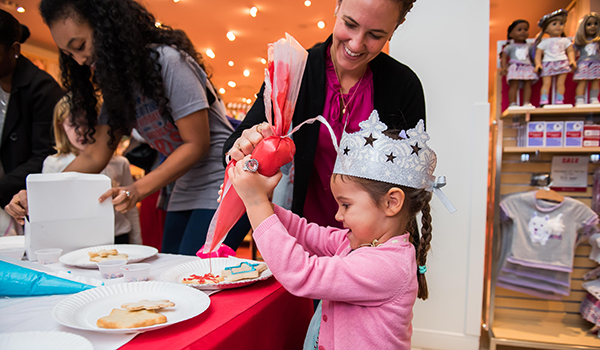 “We wanted to help kids who don’t get to see their mommies and daddies all the time,” 7-year-old Bellamy Brophy said.

The kids were treated to a big brunch at the American Girl store in Tysons, Virginia. They were all given crowns to wear, cookies to decorate, crafts to put together, and of course, a big birthday cake.

The Brophys’ idea has led to an initiative that encourages civilian kids to use their birthdays as an opportunity to celebrate their military peers. The idea is that if civilian parents can encourage small acts of gratitude and understanding of the military sacrifice early in life, that ideal will stick with them as they get older. 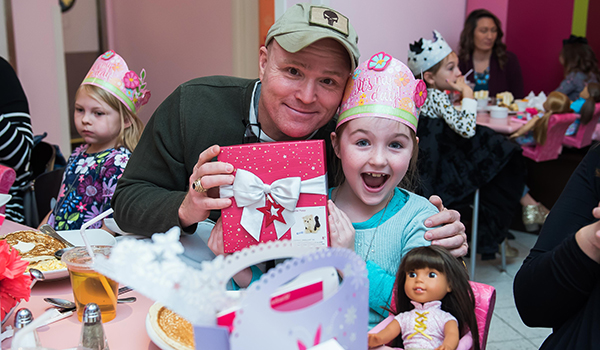 “Military families make huge sacrifices for our country, and civilians acknowledging their sacrifices by showing appreciation for their service can make all the difference,” said Emma Dockery, who helped organize the party. 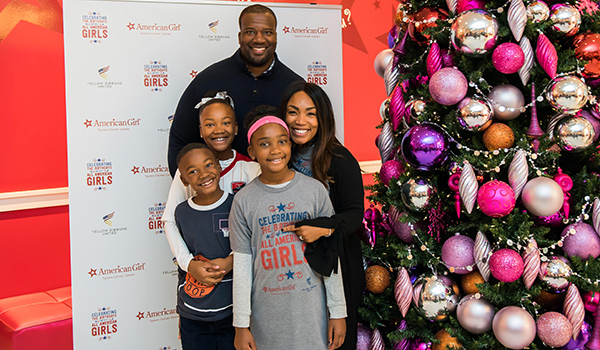 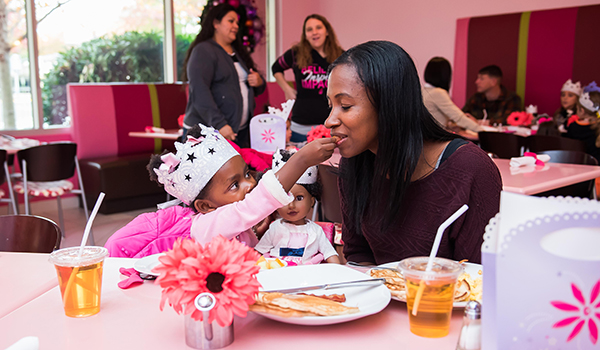 The families came to the celebration from installations such as Fort Belvoir, Marine Corps Base Quantico, Coast Guard Telecommunications and Information Systems Command and the Pentagon. 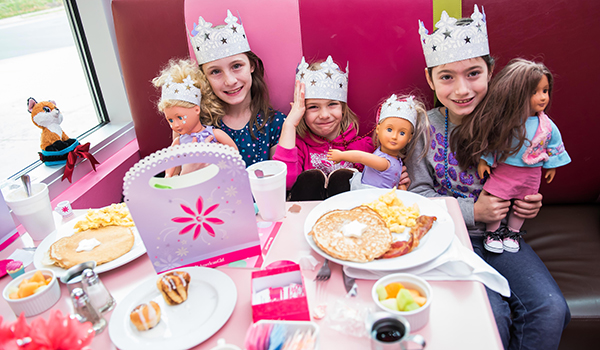 While this celebration was all about the girls, more events that include boys are in the works!

Disclaimer: The appearance of hyperlinks does not constitute endorsement by the Department of Defense of this website or the information, products or services contained therein. For other than authorized activities such as military exchanges and Morale, Welfare and Recreation sites, the Department of Defense does not exercise any editorial control over the information you may find at these locations. Such links are provided consistent with the stated purpose of this DOD website.